We decided to drop by Shiro to try their Dim Sum menu – The Shiro Collection. The festival that was on from 10th June to 7th July, 2015. We’ve been to Shiro a couple of times before and have loved the food.

The ambience at Shiro is calm and soothing. The sound of the trickling water, the huge stone statues and the high ceiling adds to the whole Asian experience. Though we’d always talk about how the low lighting and the tomb raider feel of the restaurant, we have always had a nice time.

The dim sum meal was accompanied with Chinese tea. They had four options – Green Long Ding, Jasmine Mandarin, Roses in Bloom, White Tea with Raspberry. As soon as I saw the menu, we wanted to try the White Tea with Raspberry because we love fruit flavoured tea, but were disappointed to know that it was not available. We chose to go with the Roses in Bloom tea instead. The flavour of this tea was really interesting. It had rose petals, licorice, fennel, aniseed, black and white pepper, and nutmeg. The first sip was refreshing. The tea was aromatic, and the flavour of each ingredient was so vivid, you could distinctly recognise it. But we thought it would overpower the mild dim sum flavours, so changed it to the Green Long Ding tea, as it’s mild and not complex.

We started off with the Phoenix Eye Dumpling. It looked like an eye as it was topped with an edamame bean on top of the opening of the dim sum wrapper. This was the best tasting dumpling of the night, we loved how fresh the prawns were and it had a certain bite to it. It was plump, juicy and flavourful. 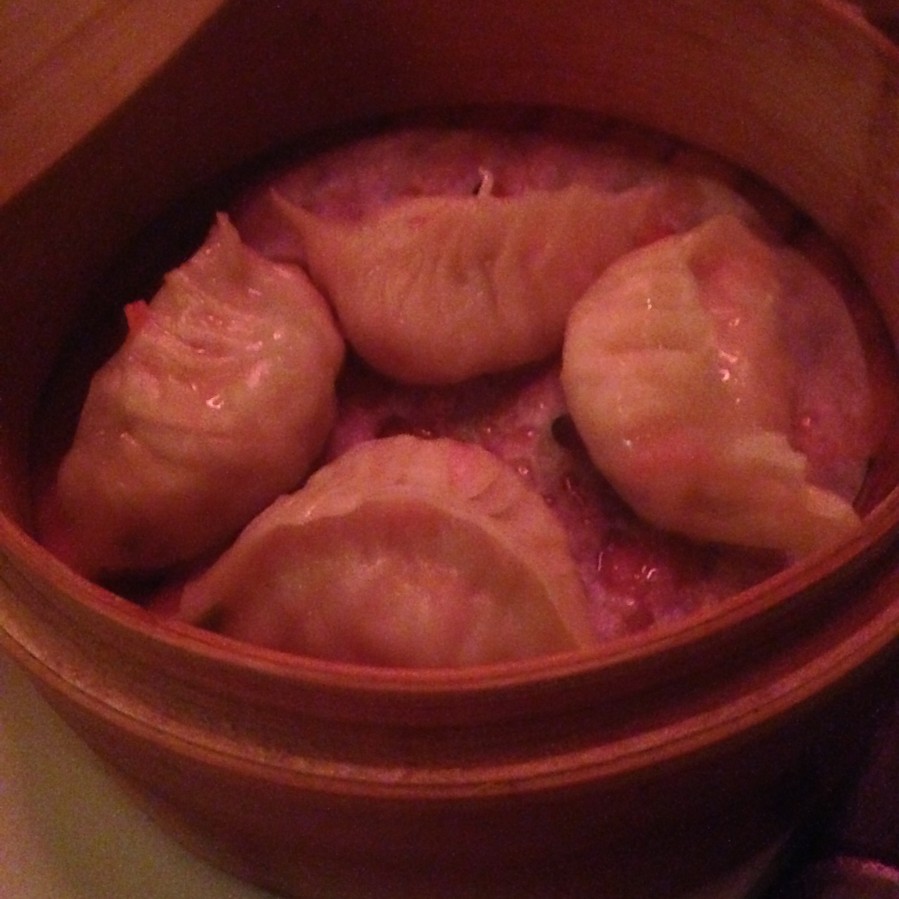 The Crabmeat dumpling was a huge letdown. It’s just disappointing when restaurants use faux meat. Not expected of Shiro.

The Prawn & Asparagus Dumpling were nice. We loved the added texture the tender asparagus gave to the dish. The dumplings looked cute and were cooked really well.

Then we tried the Chicken Shen Jian Bao, a pan fried bao, a speciality of Shanghai, which is usually filled with pork. These were topped with sesame seeds and fried chives. The chicken and onion filling was tender, it was beautifully cooked and tasted great.

Before the waiter could get the next basket of dim sum, he informed us that they didn’t have lobster. We were a lil disappointed and chose to go with fish instead. The waiter got us the basket and there were two tiny fillets of Basa fish laced with Laksa sauce. It smelled wonderful and tasted insanely awesome. The flavours were spot on but we expected the portion to be at least twice as much.

We waited almost 45 mins for our next dim sum basket. The waiter comes to our table with two menus in his hand. He apologized for the delay and asked us to change our order. We were surprised and wondered what took him so long to inform us about it. He promptly smiled and said, his exact words were “Sorry sir, can you please order something else besides the Nest Dumpling?”. We asked why. “No, Sir. It’s not coming properly.” 🙂 We were obviously shocked to hear him say what he said, but were amused by his honesty. We changed the order and asked the waiter to get us another Phoenix Eye dumpling again. 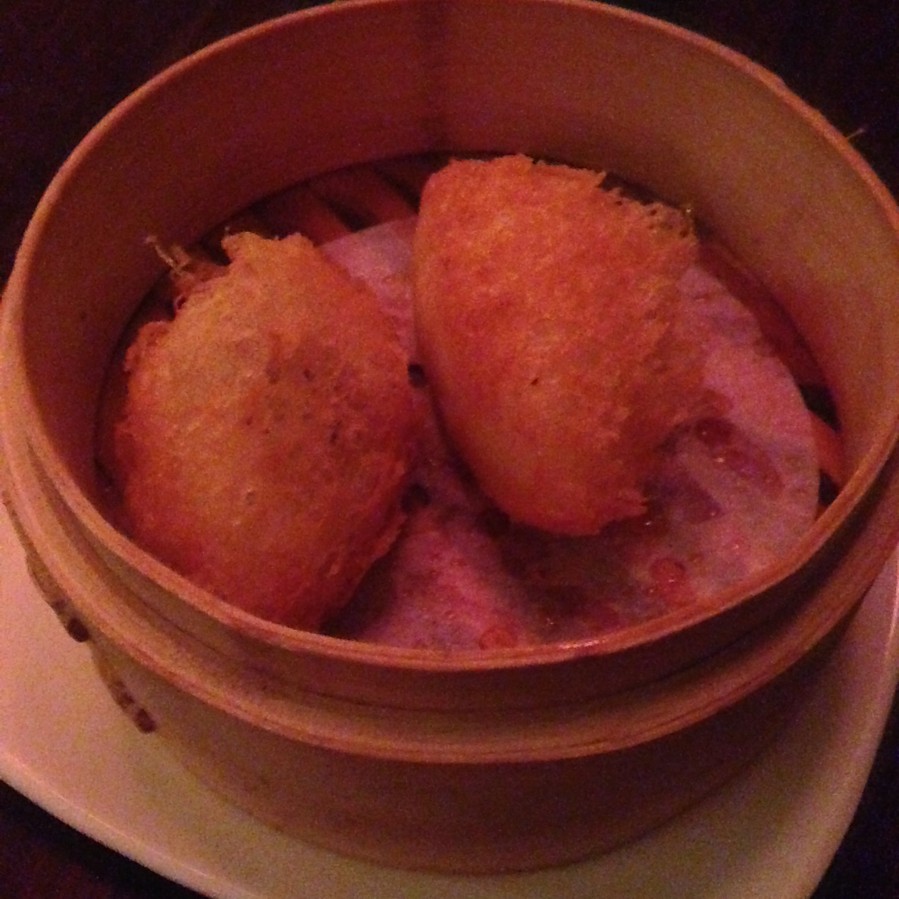 About 10 minutes later, the waiter surprised us and got us the Prawns Nest dumpling. It was worth the wait. The light crispy net like exterior and the soft prawn filling was delicious, and we wanted more. It was an awesome dumpling to end our dinner with.

The one thing that put us off was the extremely slow service. It was frustrating to have to keep asking the waiter to serve us more tea. We had to remind them over and over. It was also a let down to know that quite a few of the dim sums mentioned on the menu were not available. They didn’t have pork and lobster. The servers were talking too loudly, we even heard them grumble about another customer, call him names and giggle. That was not pleasant at all. The food and the ambience were great, but Shiro needs to seriously train their staff to be more professional, responsible and polite.